Nick was nervous about giving his report; all the information was jumbled in his head. In 7th period Nick was called to give his report right away. Nick started to give his presentation. The presentation was 12 minutes long and Mrs. Granger was the only one interested. After 18 minutes, Mrs. Granger stopped him. The students figured out that Nick was wasting time: he used over half the class on the report. After another 8 minutes of his report, Mrs. Granger stopped him. Nick tried to sidetrack her with another question but it didn’t work. She taught the day’s lesson in 8 minutes. 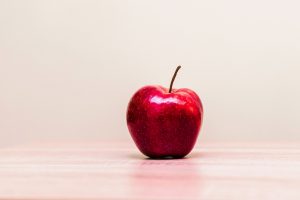 Photo by Michał Grosicki on Unsplash

Powered by WordPress | Hosted by Edublogs | Protected by CloudFlare