You are browsing the site archives by date.

Published by 5thgrademagnet on November 5, 2018 | Leave a response

Northeast Natives   600 years ago, before Columbus came, Northeast Natives lived here. Their food, shelter, and ways of life were different from what we have today.   They got their food from their surroundings. The men went out and hunted for food; they hunted deer, fish, buffalo, and birds. The women also picked berries. […] 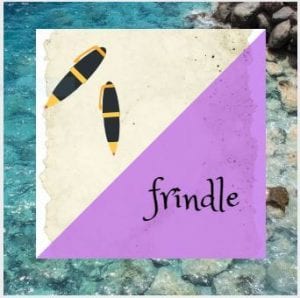 Cats have a long history on earth. Domesticated cats have helped humans for centuries.

Cats have been domesticated and loved for over 10,000 years.  The text stated that Domesticated means that we tame wild animals to live with humans (source 2).   I know from the text that cats have been pets from as far back as 10,000 to 12,000 years ago ( source 1) . In source 1, it said they found 300,000 cats buried in a pet cemetary in  Egypt. Similarly, Romans revered cats (Source 1). Furthermore, in Source 2, it said that cats were brought to Cyprus, an island, by boats.

Cats helped humans 10,000 to 12,000 years ago. Based on what I read in Source 1, the people were thrilled that cats killed mice. For instance, cats ate the mice that were in the crops and storehouses (Source 1). In addition, according to the text cats were brought on ships to kill the mice.

Every cat has come from one wildcat. The text stated that scientist studied DNA of cats from long ago and today (Source 2). Cats have conquered every continent but one (Source 2).